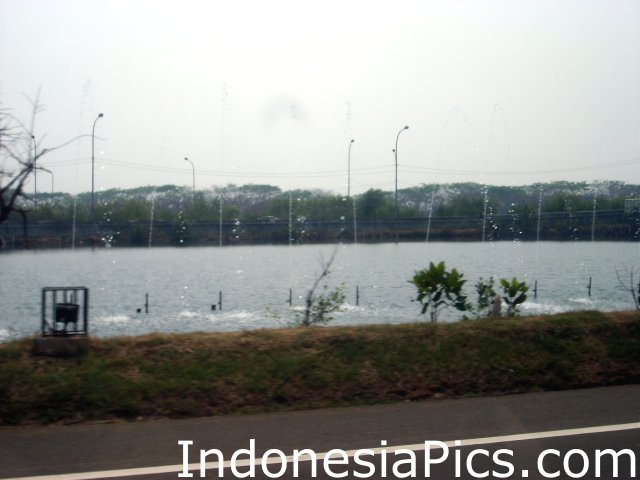 The recent floods in Jakarta had caused havoc in the city of Jakarta and also lead to the closure of the Sukarno-Hatta Airport. The closure was due to poor visibility as well as floods on the toll highway leading to the airport. The local administration has decided to built a link railway system from the city to Sukarno Hatta Airport at a cost of RP3.6 trillion rupiah or approximately US$396 million. Perhaps this flood was a blessing in disguise. The local administration now realized that things are so bad that an urgent solution is needed to fix this problem. 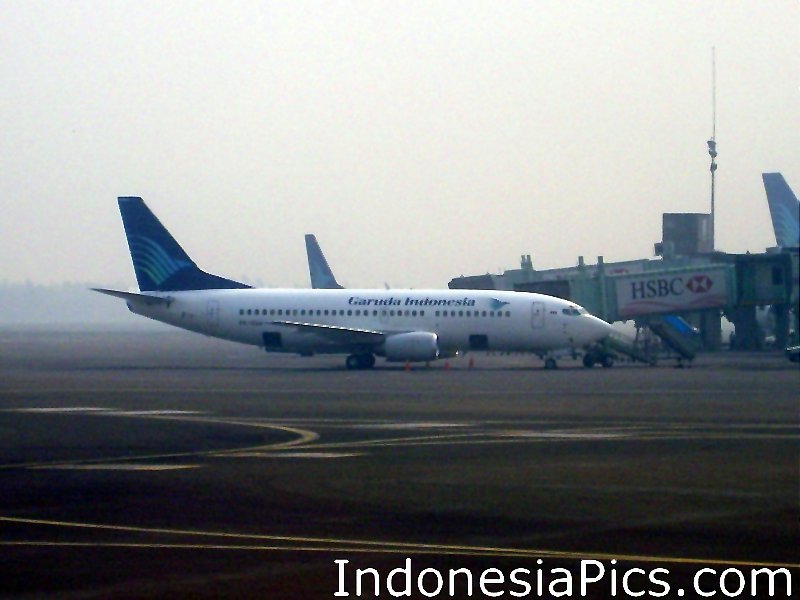 Sukarno Hatta Airport is located in the Banten province about 20 km west of Jakarta. For access to the airport, one must travel through a toll highway. However, part of this highway cuts across a swamp, on a low flat region. A flood that is caused by heavy rain will caused this toll highway inaccessible to vehicles. At the same time, traffic in this highway is getting heavier each year. Currently the Sukarno Hatta Airport handles more than 30 million passengers each year. It is a no brainer that a mass transport system is needed to relieve the increasing traffic on the toll highway. 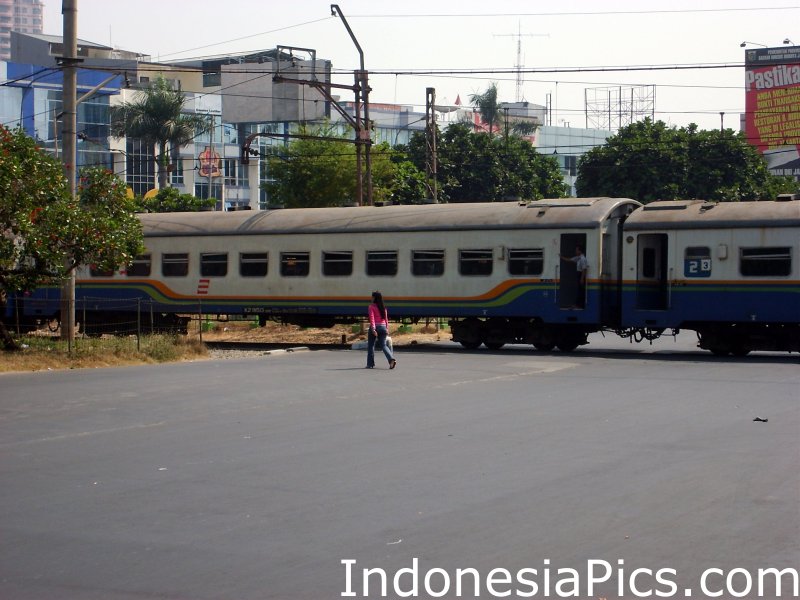 The proposed railway will be approximately 33 km, and certain section of the railway will run on elevated track. This is good news as it will serve as a good transport system even when there is a flood. Travel time from the airport to the city via the railway system will take about 30 minutes It plans to connect to several train stations using existing railway tracks as well. I am sure Indonesians and travelers will welcome this new link railway system with open arms. It is targeted that this link railway system will be ready by next year – 2009. For myself, I am eagerly waiting to try out this railway system from the airport next year. It certainly beat being stuck in a traffic jam in the toll highway, where traffic seems to crawl at snail pace. 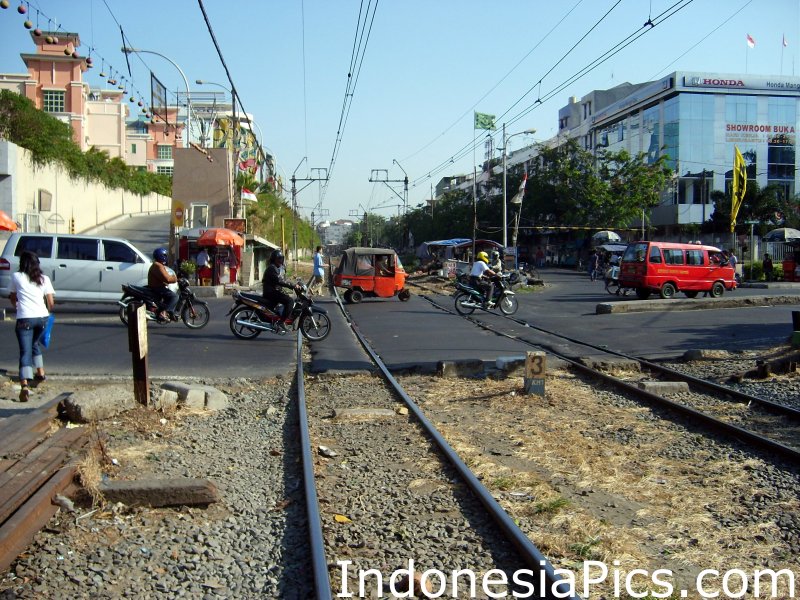 In pace with thisnew development, I do hope that the relevant airport authority will also do their part to upgrade the facilities of the Sukarno Hatta Airport. This grand airport is more than 20 years old and it look worn out. The toilets in the airport really need to be upgraded, as well as the arrival and departure halls. I am not really concern about shops though, as I don’t enjoy seeing an airport that looks and feels like a giant shopping mall just like in Singapore Changi Airport. Keep the old charms in the airport but upgrade the facilities like the baggage belt system, toilets and seating facilities, etc. I love the Sukarno Hatta Airport because it has a very unique relaxing atmosphere.
For more information on Indonesia, visit our website at Indonesiapics.com