The Indonesia government is still pondering on a bill that allows foreigners to buy properties in Indonesia on a longer lease that range from 70 to 90 years lease. This is to boost the demand on the property market especially on major cities in Indonesia such as Jakarta, Bandung and Surabaya. Allowing foreigners to buy on a longer lease period will increase the revenue of the government through tax and investment.  The current status is that foreigners are not allowed to buy land or landed properties, and also not allow to buy any building or apartment build on freehold land. I think this status will remain in force with the exception of apartments build on leasehold land.

Does this bill look attractive to foreign investors? In a way it is a beginning of a process to liberate the property market in Indonesia. It would be better if the leasehold period is 99 years instead of the maximum 90 years lease. That will make it look more attractive to foreigners. The bill should also make it easier for foreigners to borrow money from local Indonesian banks up to a maximum of 70%  from the purchase or valuation price of the property. This will help to boost the business of the local banks as well. Laws with regard to rights of foreign ownerships to the purchased properties, taxes and duties, the right to resell and transfer should also be made transparent and clear. The problem with Indonesia is that it is a country with too many loose laws and by-laws, making it so confusing for foreigners and even local Indonesians. Foreigners purchasing these apartments should also have the right to lease it out immediately, the right to resell and the properties should be free from emcumbrances.

Gradually the Indonesian government should looked into the ownership of freehold property by foreigners. They could start by imposing strict restriction in terms of rights to resell only after say 10 years from the date of purchase, capital gain tax ( to prevent speculation ) and restriction such as allowing foreigners to purchase only high end properties – such as properties above US$300,000.

Recently there has been an increase in the number of ATM robberies in Jakarta. The police had asked the banks to increase the security of the ATMs by employing more securing guards in shopping malls and convenience stores. The police had also recommended the installation of more closed circuit television ( CCTV ) around the compound of the ATM.  I think most banks will comply to enhance the security of their ATMs. However we must not just leave the issue of security to the police and the banks. I believe there are things that we can do to prevent ourselves from being a victim of robbery at the ATMs.  Let me just share some tips and steps which I personally use whenever I need to use a ATM machine to withdraw cash.

1) No all ATM machines are safe. Remember just because a ATM machine is there doesn’t mean that it is safe to use.  ATM machines that are in remote area/quiet or hidden by walls, pillars, large trees or any obstruction are not safe to use. If you really need to use them, asked 2 of your adult friends or family members to accompany you.

3) If you are withdrawing a large sum of money from the ATM, get 2 adults to accompany you and use a ATM that is safe ( as mentioned above). Alternatively make multiple withdrawals within one or two days so that you don’t withdraw lots of money at one single time.

4) Do not use the ATM during late night as most robberies happened during the night. You may make a safe withdrawal from a ATM at a supermarket, but you may be robbed as you leave the supermarket to your car or along the pedestrian walkway.

5) Look out for suspicious people hanging around the ATM machine. Scan the area for people loitering within 5 metres of the ATM machine. If you see a person sitting in his car/bike, or someone just loitering around be more alert. If you do not feel safe at that time, move on. You can find alternative ATM machine to use.

6) keep a list of ATM machines in your work or home areas that are safe to use. This list will come in handy just in case you need to make an emergency withdrawal of funds.

7) If you see someone suddenly approaching you while you are in the middle of a transaction, terminate the transaction straight away. Asked the stranger sternly what is it that he wants from you? Remember to remove the bank card and put it safely in your pocket. If the stranger refused to moved off, raised your voice to attract attention or simply walked away from the ATM machine to a crowded area.

8) most robberies occur after the ATM cash transaction has been completed. Once the cash had been withdrawn by the victim, the robber would moved in quickly to grap the cash. The robber would normally warned the victim that he has a concealed weapon in his pocket. Do not fight with the robber, just hand the cash over to him and remember his features. When you are safe, immediately asked for help from strangers and call the police.

The above are the steps that you can take to ensure safety when using the ATM machines. ATM machines are now part of our daily life and we used it without much thought. With a little planning and an awareness to safety, we can ensure that the cash that has been withdrawn from the ATM machines safely goes into our wallets.

Normally I will try to find better quality food whenever I am in Indonesia. Quality here does not imply higher prices than those charged in restaurants or food outlets in the hotels or malls. Some of the better quality food in fact cost less than what I pay while eating at the beautiful shopping malls.  So whenever I have the time, I will visit these warungs ( small businesses selling food ) which are small restaurants or food outlets. You can normally find them along the streets. Some of these warungs are located on the busy main streets, while others you need to find them as they are located on minor roads. Many of these warungs are simply small family owned businesses and they serve authentic local Indonesian food. To me, these restaurants are the real deal. It is almost like eating food cooked by your mum or grandmother at home.

The cost of eating at these warungs are lesser than those restaurants in shopping malls or in hotels. Always ask for their in house specialty dish when you are there. However be prepared to have a less cosy or comfortable environment in some of these warungs. Well if you are there for the delicious food, a table and some chairs will suffice. There is no need for some fancy decoration on the walls or pretty waitresses in smart uniform to serve you. The atmosphere in these warungs are definitely more informal and casual; and I liked it because it is more relaxing. Normally you will also get to see the boss there who will be there either taking your orders, serving or even cooking the food.
.

There are many small restaurants in Jakarta serving a variety of food, snacks, deserts and drinks. Some of them served pretty good coffee and tea, in fact better than Star Bucks or Coffee Bean. And I loved the traditional Indonesian cakes and deserts to go along with my tea. So many young people in Jakarta loved to hang around in slick coffee joints in the mall; but for me I prefer the small family coffee shops in Jakarta. In other words, what is important to me is the food – it has to be delicious, good quality and taste like home food. 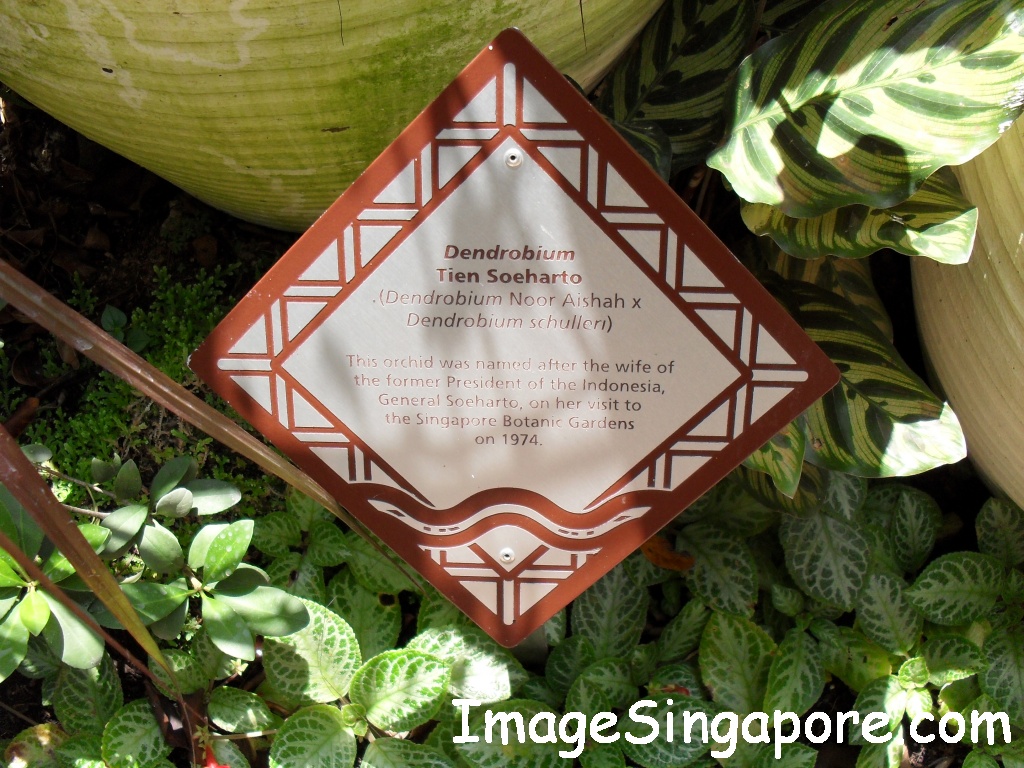